The Benefits of Hosted Desktops for Colleges

Did you know that hosted desktops for colleges can decrease IT costs and increase the manageability, accessibility, flexibility, and security of their IT? Hosted desktops are Windows desktop operating systems (usually Windows 7 or 8.1) that are installed and maintained on the servers of an IT hosting company. Users can easily access a hosted desktop […]

Did you know that hosted desktops for colleges can decrease IT costs and increase the manageability, accessibility, flexibility, and security of their IT?

Hosted desktops are Windows desktop operating systems (usually Windows 7 or 8.1) that are installed and maintained on the servers of an IT hosting company. Users can easily access a hosted desktop via the Internet from a computer, tablet, smartphone, or thin client.

As with locally-installed Windows desktop OSes, you can use hosted desktops to install and run any Windows-compatible application. In most cases, each user is assigned to a specific hosted desktop, and this desktop retains all of the user’s files, applications, and settings, even after he or she logs out.

Is it worth the investment?

Usually, you pay the hosting company a monthly, per-user fee for your hosted desktop.

Take note that the hosting company will continually update all of the software on your hosted desktops for you, including the OS and all of the PC applications.

For growing businesses with a primary focus on growth, using hosted desktops is definitely an advantage.

Most colleges use hosted desktops in the following ways:

What are the main benefits of hosted desktops for colleges? 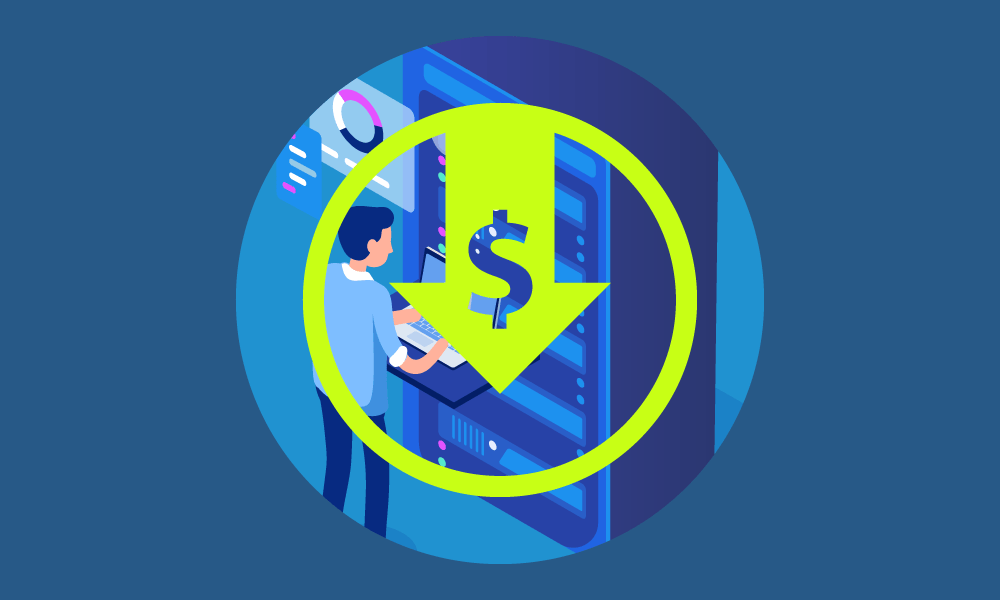 With hosted desktops, colleges don’t have to purchase any expensive onsite IT hosting hardware such as servers or storage arrays, and they don’t have to hire any additional IT personnel to manage them.

Hosted desktops are easily accessible from low-cost devices such as refurbished PCs or thin clients. They require less maintenance (since they don’t have hard drives or locally-installed operating systems) and are much more energy efficient than standard PCs.

In addition, users can securely access them from their personal devices. This means that the college doesn’t need to spend money on student devices. As an effect, colleges reduce their spending on computer labs. 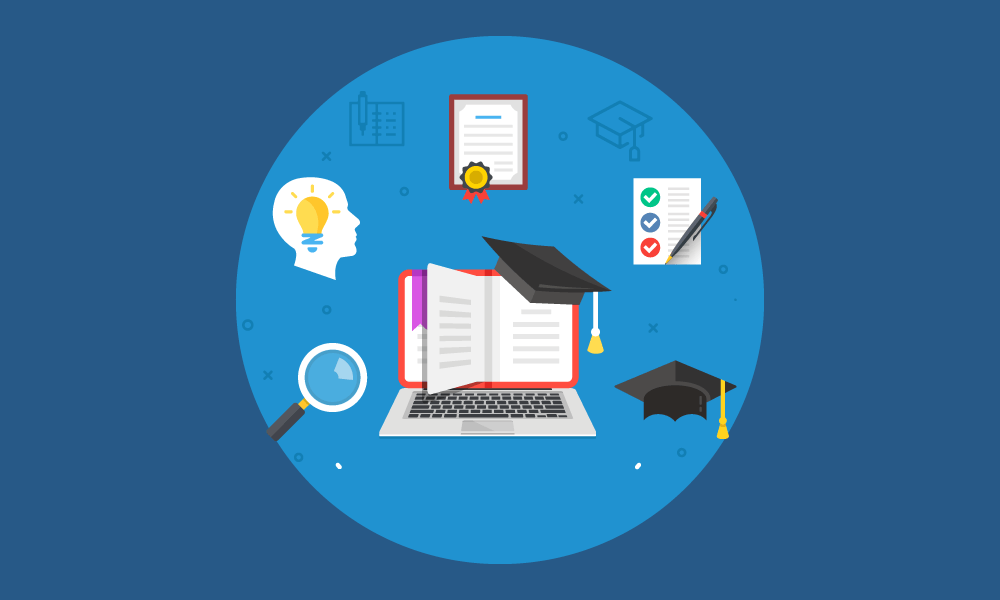 Hosted desktops are relatively easy to monitor, protect, update, troubleshoot, and back up. This is because they’re software-defined assets and are centralized onto a relatively small number of interconnected servers.

In addition, some hosting providers will handle many IT management and support tasks of the hosted desktops themselves. 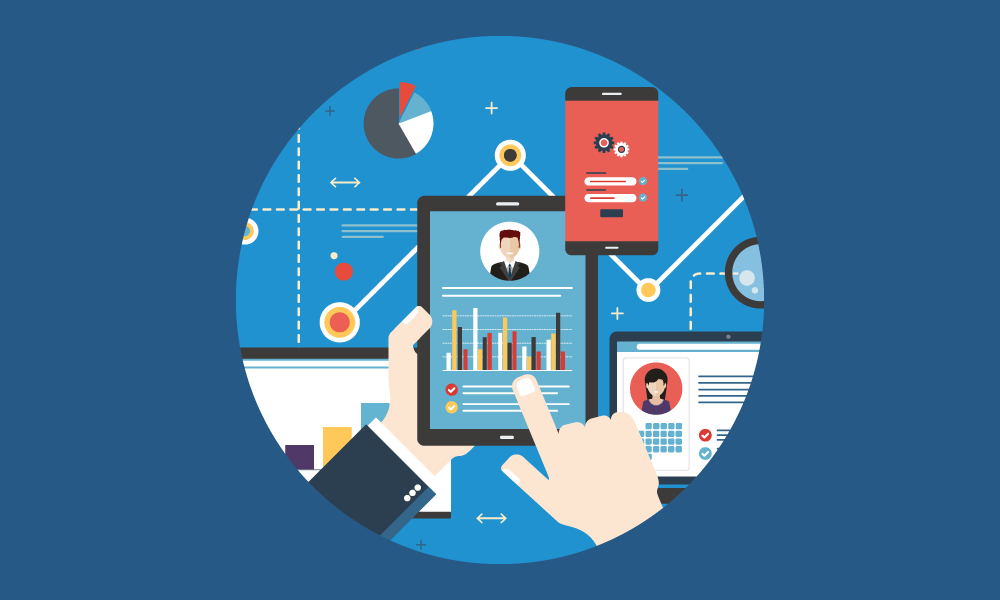 Where there is an internet connection, you can access hosted desktops with any device. Whether you’re using a laptop, desktop, tablet, or a mobile phone. 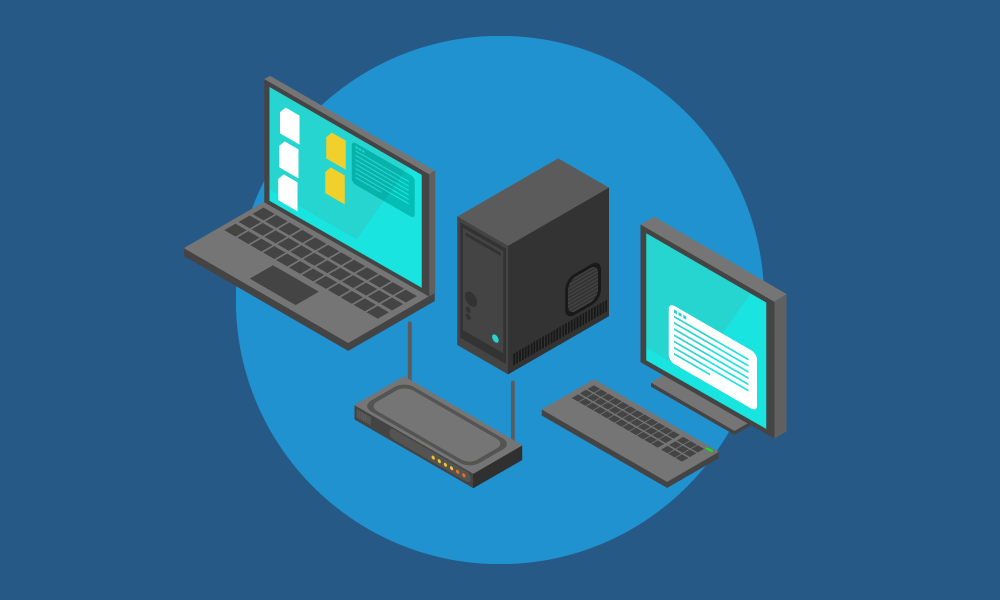 You can quickly and easily add any amount of desktops, processing power, and storage capacity to your hosted desktop deployment at any time.

Downsizing or decommissioning your deployment is easy. But, the best thing about it is that you no longer have to deal with a pile of useless, expensive hardware.

The flexibility of this service makes it easier for colleges to adjust their IT as courses, faculty, and students change from one semester to the next. 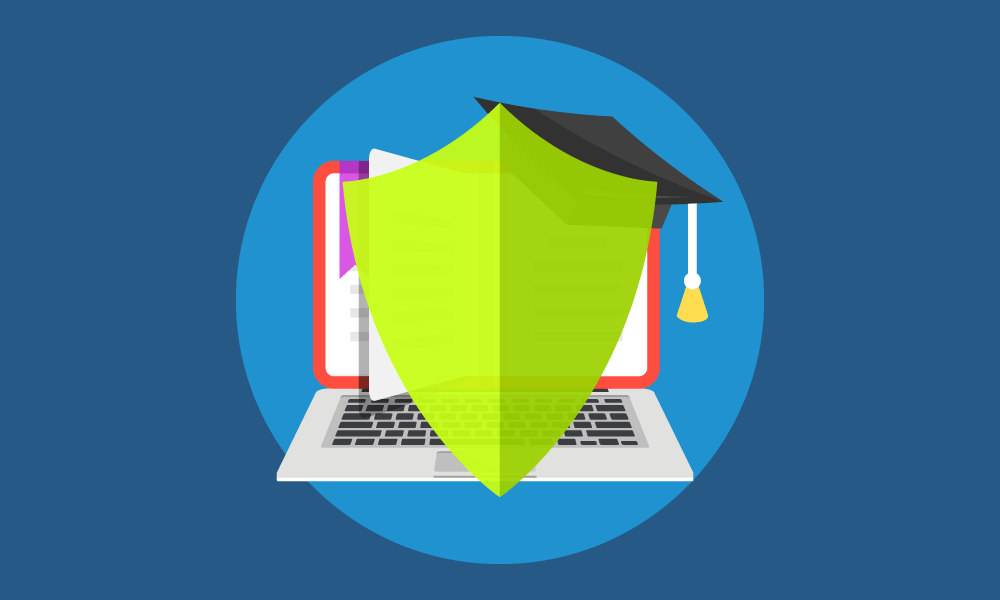 Hosted desktops are highly secure. The data remains on the hosting provider’s servers at all times. The centralization of this data makes it easier to protect and prevents data loss from occurring.

Plus, malware infections are easier to isolate and remove from hosted desktops than they are physical PCs.