The Benefits of Cloud Computing Being an OPEX: Lower and More Manageable Costs

Cloud computing is an example of an operating expense (OPEX). There are multiple benefits of the cloud being an OPEX. These include having the power to avoid paying any significant upfront costs or making any long-term investments. And that it makes your IT costs fully tax deductible. Business expenses come in two forms: capital expenditures […]

Cloud computing is an example of an operating expense (OPEX). There are multiple benefits of the cloud being an OPEX. These include having the power to avoid paying any significant upfront costs or making any long-term investments. And that it makes your IT costs fully tax deductible.

Some examples of capital expenditures include company cars, offices, and IT hardware. Operating expenses, on the other hand, are the day-to-day costs of operating your business. They include things like salaries and wages, office supplies, and software licenses.

Cloud computing is an OPEX because it’s paid for on a recurring basis, usually every month. The two main alternatives to cloud computing, in contrast—installing IT assets “locally” on the hard drives of users’ devices, or hosting IT solutions on your own onsite servers—involve mostly CAPEX.

The Advantages of Cloud Computing Being an OPEX 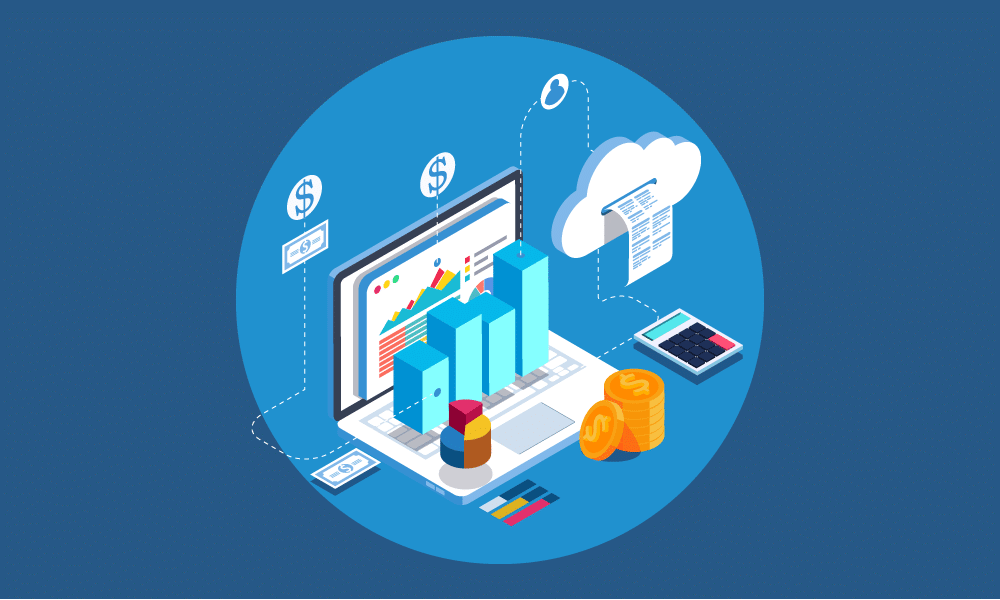 One of the benefits of cloud computing being an OPEX is that it doesn’t have the prohibitive upfront costs. Costs that come in building onsite IT infrastructures.

The cloud’s low upfront costs allow even small businesses set up their own IT infrastructure.  Even if they don’t have a lot to spend on IT. They also gain the capability to expand or improve their existing setup more quickly.

Cloud computing being an OPEX also means that you don’t have to make any long-term investments in expensive IT hardware.

Purchasing IT hardware tends to result in waste, since you are stuck with hardware that you purchased for the full extent of its lifespan, yet businesses’ IT requirements change all of the time.

If your business’s IT requirements go down between the time you bought the IT hardware and the time the hardware reaches the end of its lifespan (if you downsize your workforce or experience a decline in sales or customers, for example), then you will end up stuck with thousands of dollars’ worth of IT hardware that you don’t need, and you won’t get a full return on your initial investment in the hardware.

Getting stuck with IT assets that you don’t need wouldn’t happen with cloud computing. With the cloud you can simply cancel or scale down your IT solution at any time if your IT requirements decrease.

The last advantage of cloud computing being an OPEX that I wanted to mention is that it makes your IT costs fully tax deductible. With CAPEX, in contrast, you can only deduct a fraction of the CAPEX each year that you use the purchased asset.