What if DaVinci and Rembrandt could have been powered by Tesla’s discoveries? What if Alexander Graham Bell and Einstein were given access to Google?

The creativity that changes the world begins with the right Strategic Partnerships.

IronOrbit has partnered with NVIDIA to bring your design applications to life with NVIDIA’s virtual GPU technology. Adding the NVIDIA QUADRO™ to IronOrbit data centers allows you to leverage high-performance, graphics-accelerated workspaces for greater efficiency, creativity, and productivity.

NVIDIA’s virtual GPU technology embedded into IronOrbit’s INFINITY Workspaces (hosted desktop technology) revolutionizes how quickly you can work, at any time, from anywhere. 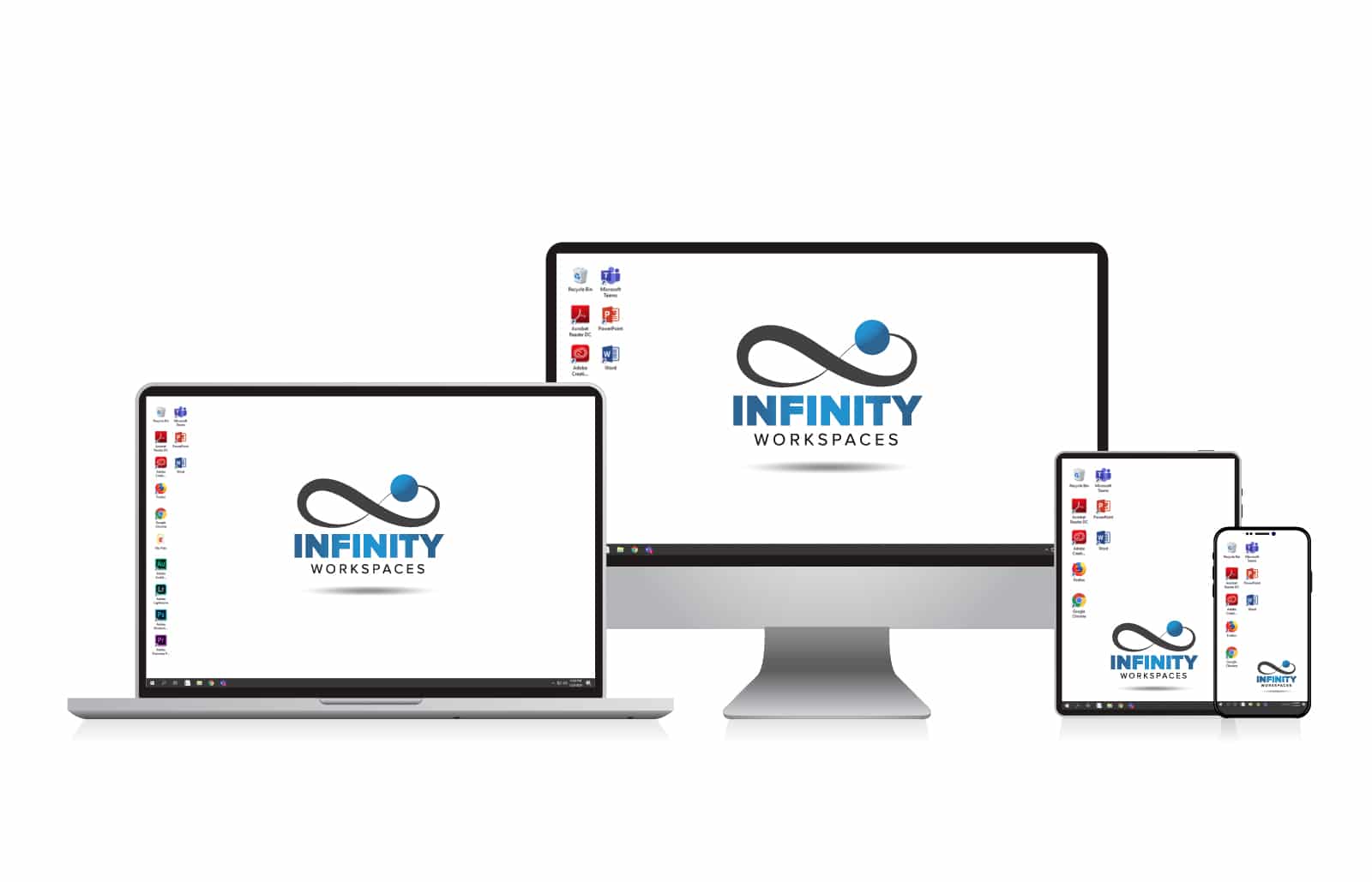 Delivering the Full Power of Your Applications

Design, 3D modeling, engineering, graphics manipulation, and animation applications are only as fast as the computer that is running them. NVIDIA GRID, combined with IronOrbit’s INFINITY Workspaces, brings the unlimited speed, power, and capacity of the cloud to the software you use every day. Poor and sluggish performance is a thing of the past.

Be Legendary! Work Without Limits.

NVIDIA and IronOrbit are the force behind high-impact design firms across the nation. Why shackle your efforts by using applications with limitless potential on overworked computers, with inferior processors that stifle creativity? Put yourself in the driver’s seat of performance and contact IronOrbit now.