Why Call Centers Should Switch to Hosted Desktops

A hosted desktop is a Windows desktop operating system that you access via the Internet. You can access a hosted desktop from any Internet-connected computer, tablet, smartphone, or thin client. In most cases, each user is assigned to a single, specific hosted desktop, and the desktop retains all of the user’s files and applications even […]

A hosted desktop is a Windows desktop operating system that you access via the Internet. You can access a hosted desktop from any Internet-connected computer, tablet, smartphone, or thin client.

In most cases, each user is assigned to a single, specific hosted desktop, and the desktop retains all of the user’s files and applications even after he or she logs out.

To sign up for hosted desktops, you usually have to contact an IT hosting company and ask them to deploy and set up the desktops for you. You usually pay for them by the month.

Call centers should consider replacing their current IT setup with hosted desktops for multiple reasons. 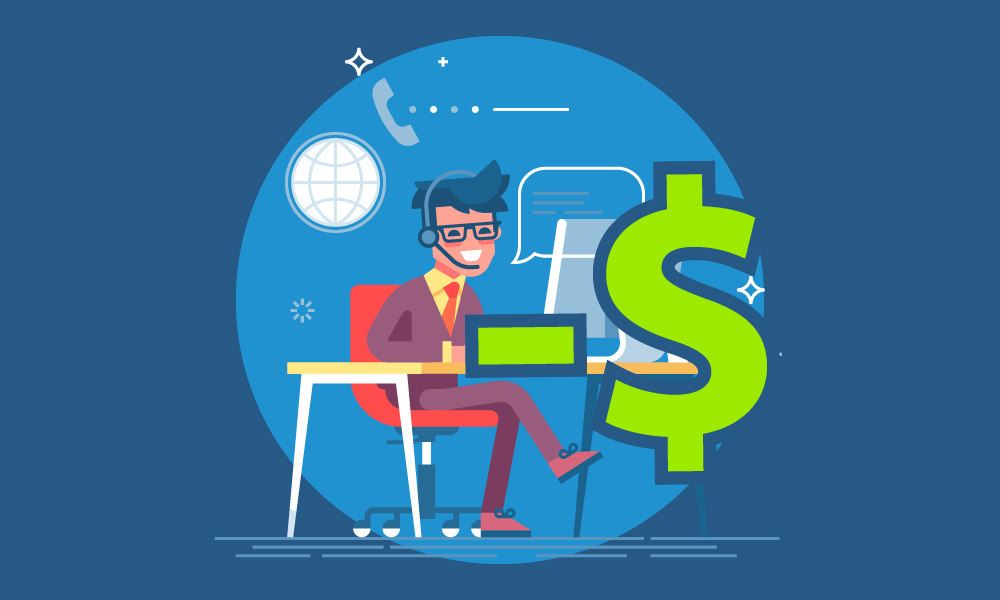 Hosted desktops can reduce a call center’s IT costs because they don’t require the purchase of any expensive onsite hardware or the hiring of any additional IT personnel.

Hosted desktops can be accessed from low-cost devices such as refurbished PCs and thin clients without a decrease in performance or reliability. Moreover, because hosting companies can provide hosted desktops to you at a lower cost than it would take you to deploy and maintain them yourself due to their economies of scale. 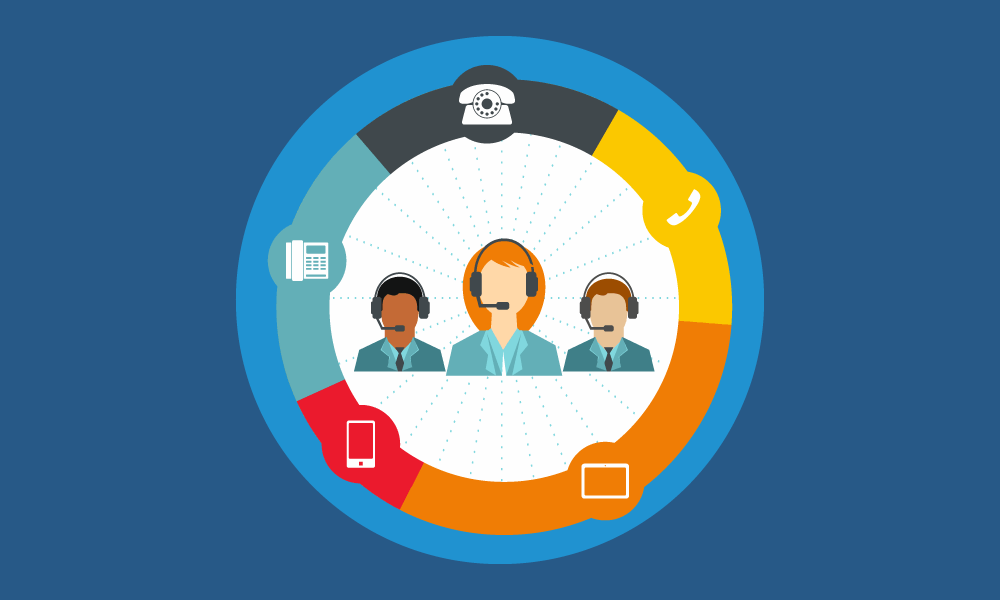 Call centers tend to be difficult environments to manage, both for supervisors and IT administrators, because they usually involve large numbers of employees and desktops.

Hosted desktops make it easier to manage large numbers of call center employees and desktops. However, since unlike physical PCs they’re centralized onto a relatively small number of interconnected servers and are software-defined assets that are ready to integrate with a desktop management solution without any further customization.

Hosted desktops make it easier for supervisors to monitor their employees and set permissions and for IT administrators to perform management tasks such as security and performance monitoring, virus scanning, patch management, data backups, and remoting into computers to provide technical support.

Hosted desktops may also allow IT administrators to avoid having to perform these management tasks altogether if their hosting company is one that includes management and support services with their hosted desktops. 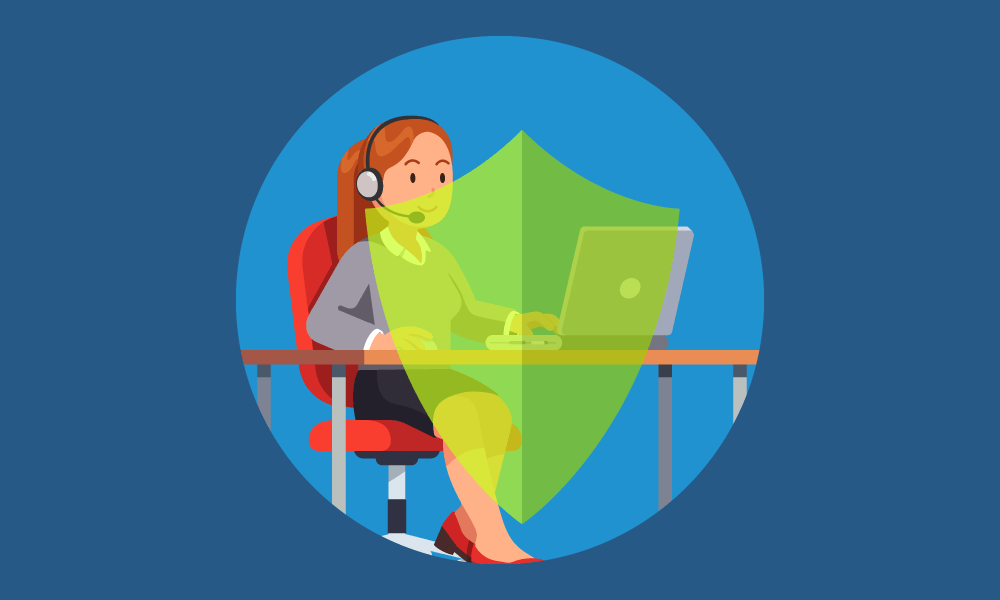 The centralization and virtualization of hosted desktops make them easier to protect, monitor, scan for malware, maintain an audit trail on, and disinfect than physical PCs.

And because hosted desktops are processed and stored on the hosting provider’s servers, call centers don’t have to worry as much about protecting end-point devices from cyberattacks and physical theft. 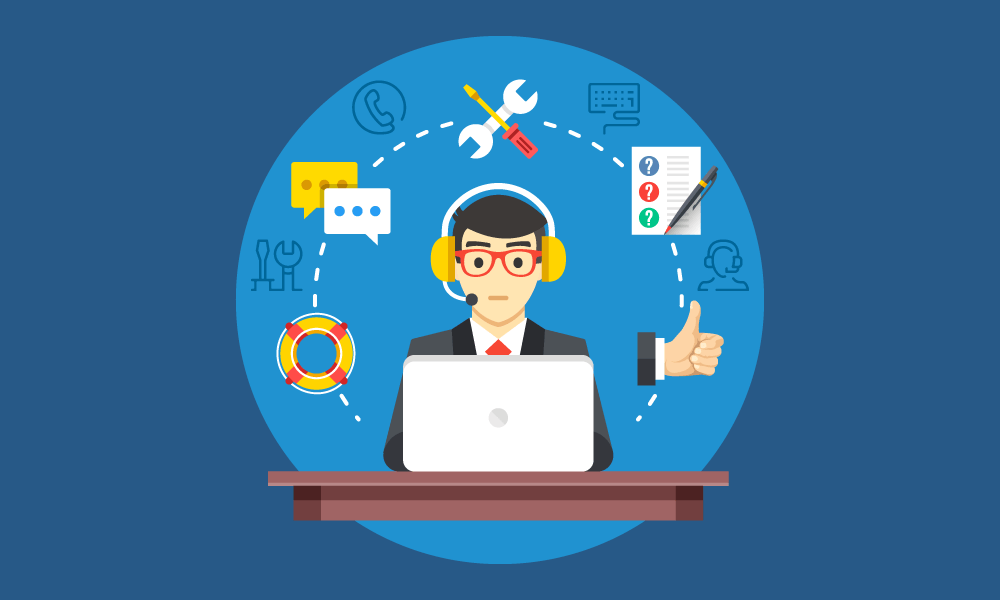 Many call centers have relatively high employee turnover rates. Some also have to add or subtract large numbers of employees in a short period of time. They do it in order to fulfill the terms of a contract or to downsize once a contract has reached the end of its duration.

With hosted desktops, you can add or subtract as many desktops as you want at any time. This eliminates having to purchase or set up any hardware. Each desktop usually only takes a few minutes to deploy. 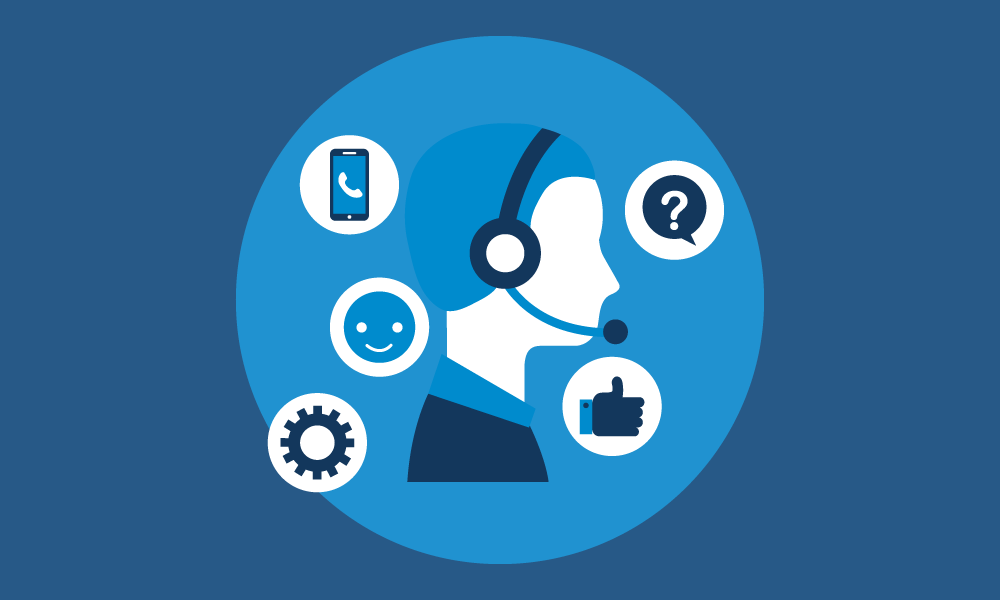 Many call centers are hiring telecommuters these days instead of onsite workers in order to reduce their real estate costs. They also do it to hire more cost-efficient or higher-skilled employees that live too far away to commute or that prefer to work from home.

Call centers can sign up for hosted desktops from IronOrbit by contacting us at [email protected] or (888) 753-5060.