This is the second and final part of an article about how to perform a hosted server migration. This was the first part. Selecting a Server OS In general, the migration process is the easiest when the old and the new server have the same OS, and hardest when they have different OSes (especially if […]

This is the second and final part of an article about how to perform a hosted server migration. This was the first part. 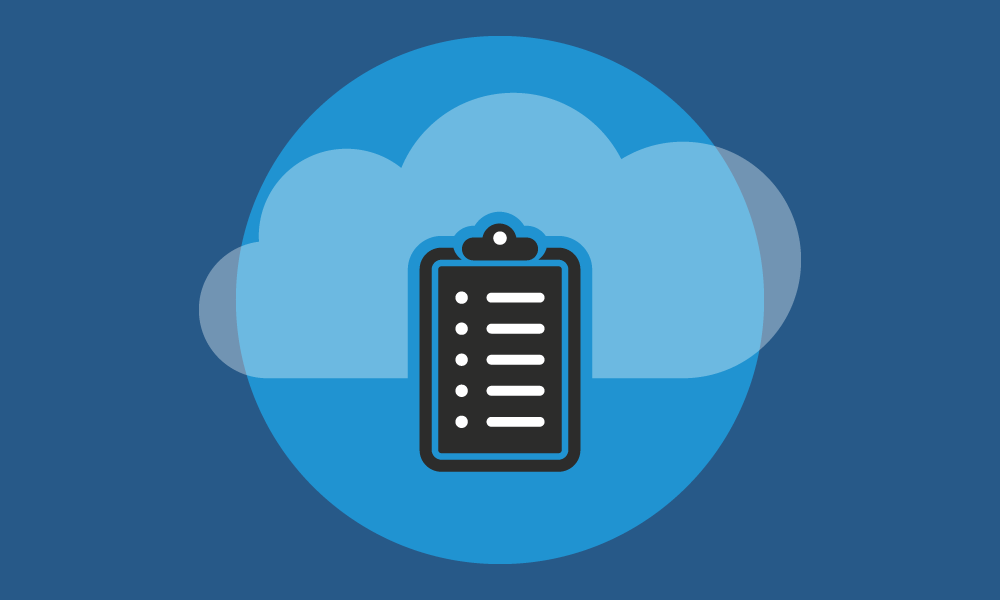 In general, the migration process is the easiest when the old and the new server have the same OS, and hardest when they have different OSes (especially if one is Windows and the other is Linux).

If you’re going to use the opportunity of the migration to switch from an older version of Windows Server on the old server to a newer version (such as from Server 2003 or 2008 to 2012) on the new server, you might want to make sure beforehand that all of your applications are compatible with the newer OS.

Unless you’re planning to switch to new applications, too, or know how to host applications on OSes they aren’t compatible with.

If you end up selecting a hosted server with a Windows OS, then you’re going to need a Windows Server license. You may be able to transfer the license from your onsite server to the new server if they have the same OS version.

Many hosting providers also offer hosted Windows servers that include the cost of the license in the monthly price of the server.

Now that you’ve got the hosted server set up, you’re ready to start transferring over the data from the old server and then configuring and integrating the hosted server. First, though, you’re going to want to back up all of the data on your onsite server just in case something goes wrong.

One option when migrating to the new server is to transfer only the assets you need or want (the applications, files, users, etc., that you selected in the planning phase) from the onsite server to the hosted server.

This will prevent your nice new server from being cluttered with a lot of old, useless applications and data, though it also increases the possibility that important data will be left behind.

Alternatively, you could simply copy the onsite server as a whole to the hosted server, which will ensure that all of the data from the old server is transferred to the new one, as well as make it more likely that the new server will function exactly the same as the old one.

The exact method that you use to transfer your assets from the onsite server to the hosted server will depend on factors such as your server OSes, your hosting company, whether your onsite server is virtualized or not, and whether or not you use server management software. 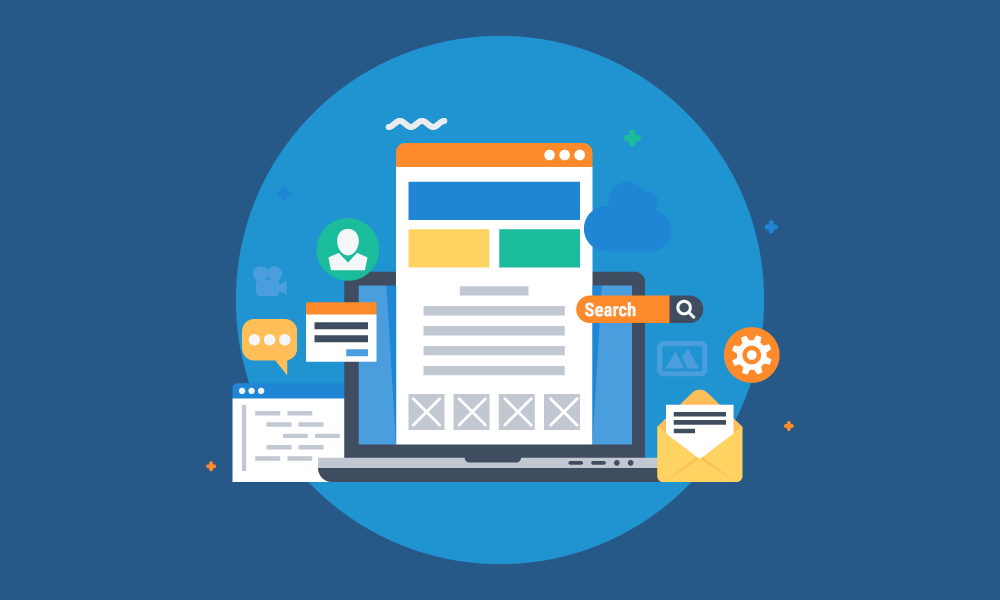 All that’s left to do now is integrate your hosted server with the rest of your IT and decommission the onsite server.

If you need any assistance with migrating from an onsite to a hosted server, simply contact your hosting company. IronOrbit can be reached at [email protected], or (888) 753-5060.

For more information about the benefits of switching to a hosted server, check out one of the hosted server offerings on our site: Citrix servers, terminal servers, application servers, managed servers, and virtual private servers.