Hosted Desktops for Banks: The Benefits

Hosted desktops are Windows desktop operating systems that you access via the Internet. They can be accessed from any computer, tablet, smartphone, or thin client. A hosting company deploys and maintains these desktops on its servers for you, and you pay them a monthly per-user fee for the service. Hosted desktops appear and perform the […]

Hosted desktops are Windows desktop operating systems that you access via the Internet.

They can be accessed from any computer, tablet, smartphone, or thin client. A hosting company deploys and maintains these desktops on its servers for you, and you pay them a monthly per-user fee for the service.

Each hosted desktop is assigned to a specific user and will retain that user’s applications, files, and settings even after they log out. You can learn more about what hosted desktops are and how they work here.

The benefits of hosted desktops to banks include:

1) They can save you money. 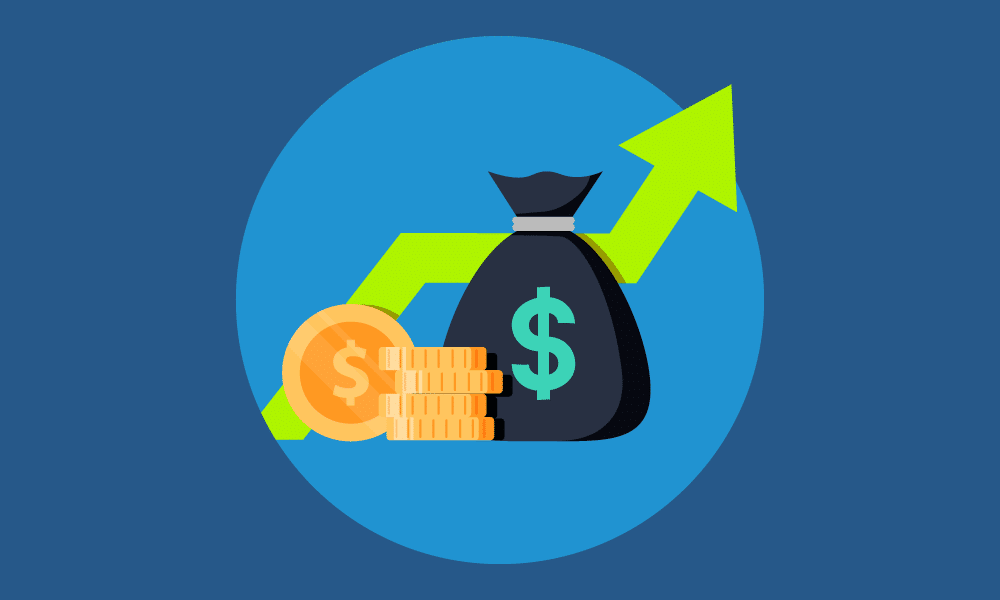 Hosted desktops (also called hosted virtual desktops) don’t require the purchase of any expensive onsite IT hardware such as servers or storage arrays.

They also don’t require the hiring of any additional IT personnel. You can access them from low-cost, low-maintenance, long-lasting devices such as thin clients (which use a fraction of the energy of “fat client” PCs) and old PCs.

But they’re still affordable to small-and-medium-sized businesses. This is because you share the hosting company’s costs (for its data centers, personnel, etc.) with its thousands of other customers. 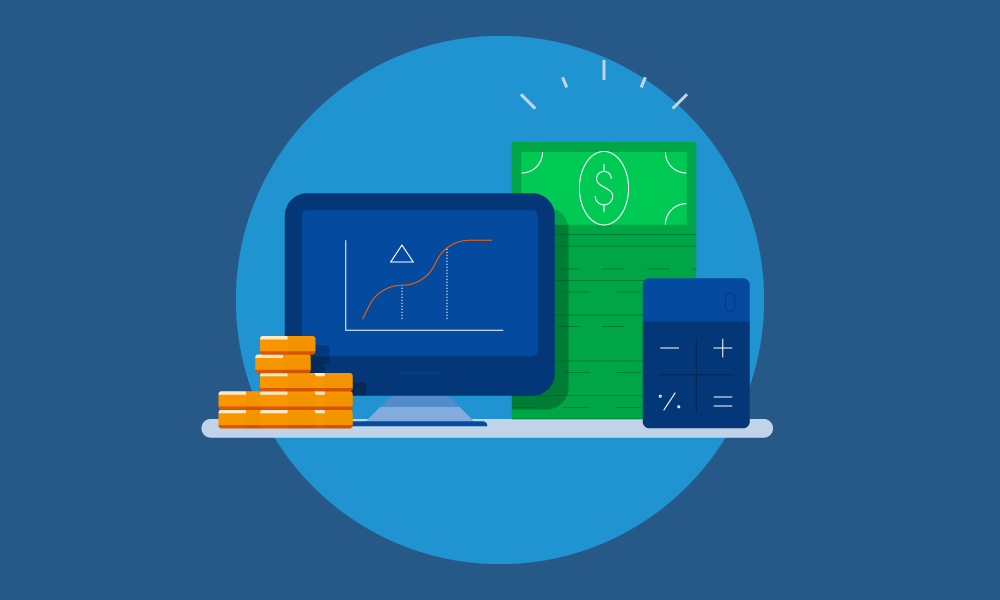 IT downtime/outages can result in lost business, lost productivity, and frustrated customers and employees for banks.

3) They’re compatible with all of your applications. 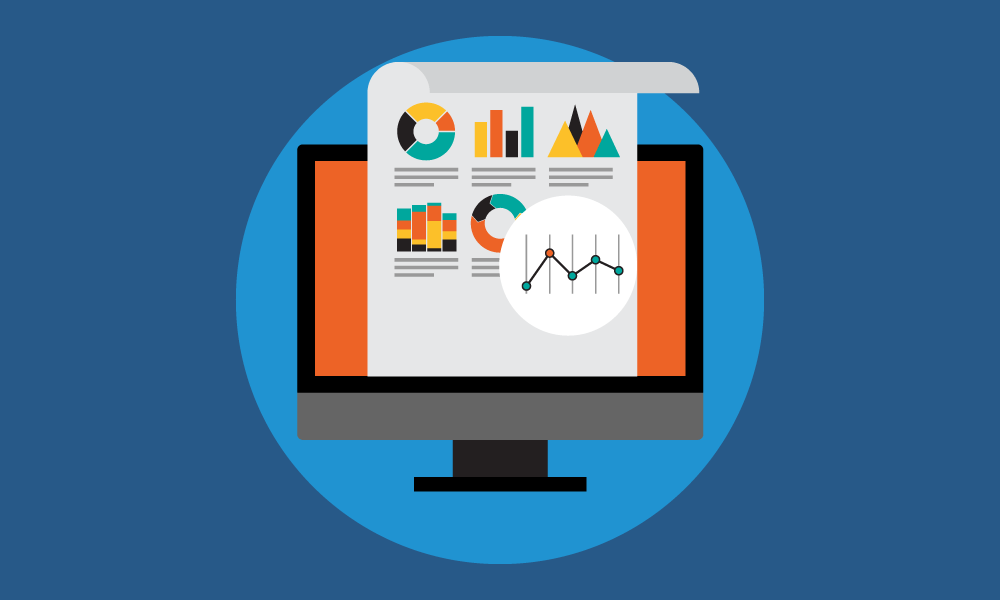 You can install any application on your hosted virtual desktops, including core banking applications and internally-developed software.

These applications will appear and perform the same as locally-installed or -hosted versions.

4) They don’t store any data on the local device. 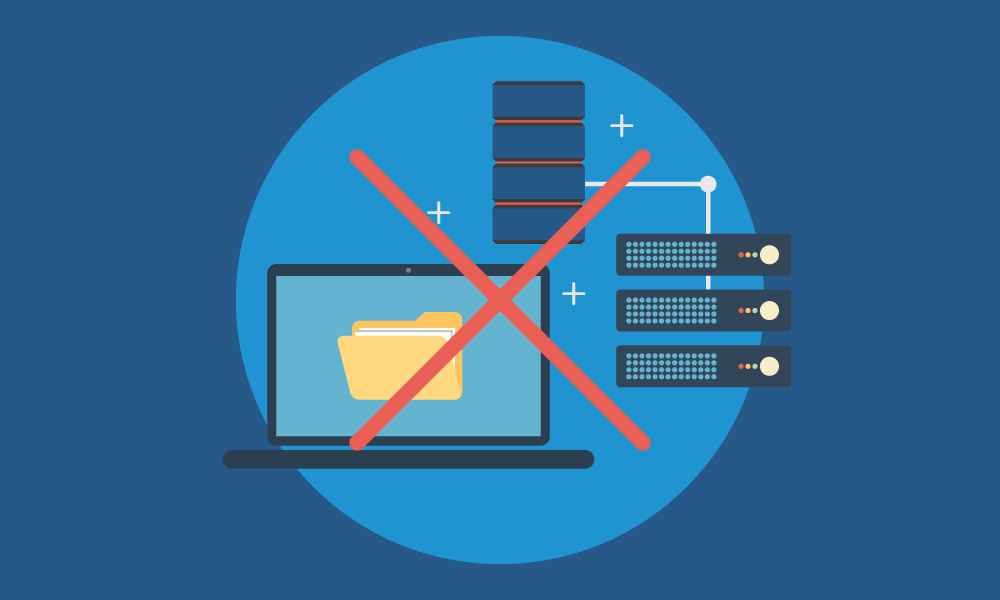 Hosted desktops don’t process or store any of their data on the hard drive of your local device; this data remains on the hosting company’s servers at all times.

As a result, you don’t have to worry about data loss occurring as a result of the physical theft of end-user devices such as desktop PCs and laptops.

5) They are well-protected by the hosting company. 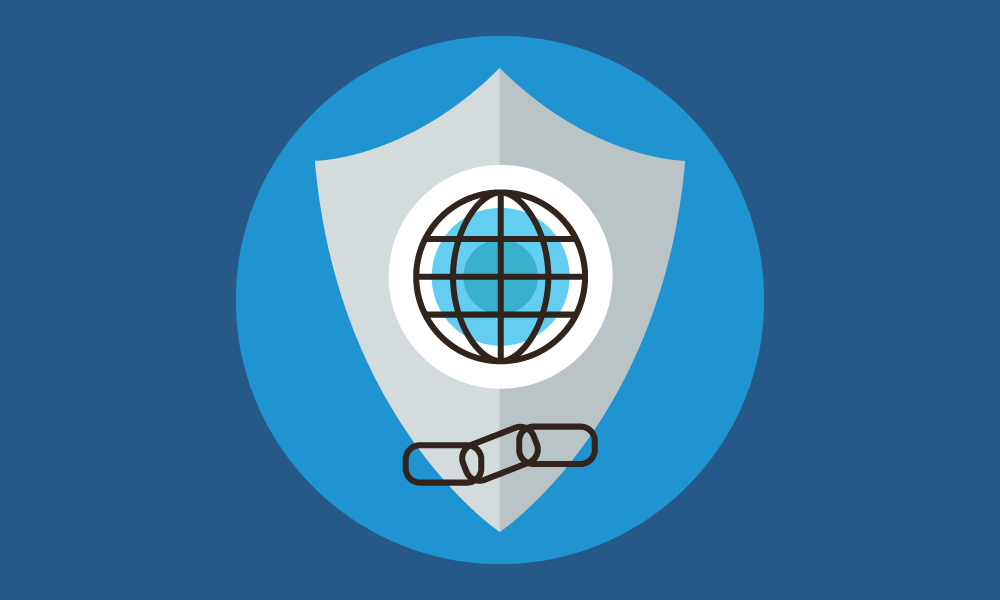 Hosting companies protect their hosted desktops with advanced security measures such as enterprise-level firewalls, IDS/IPS, and antivirus, and 24/7/365 security monitoring by certified engineers.

6) They comply with GLBA and PCI DSS. 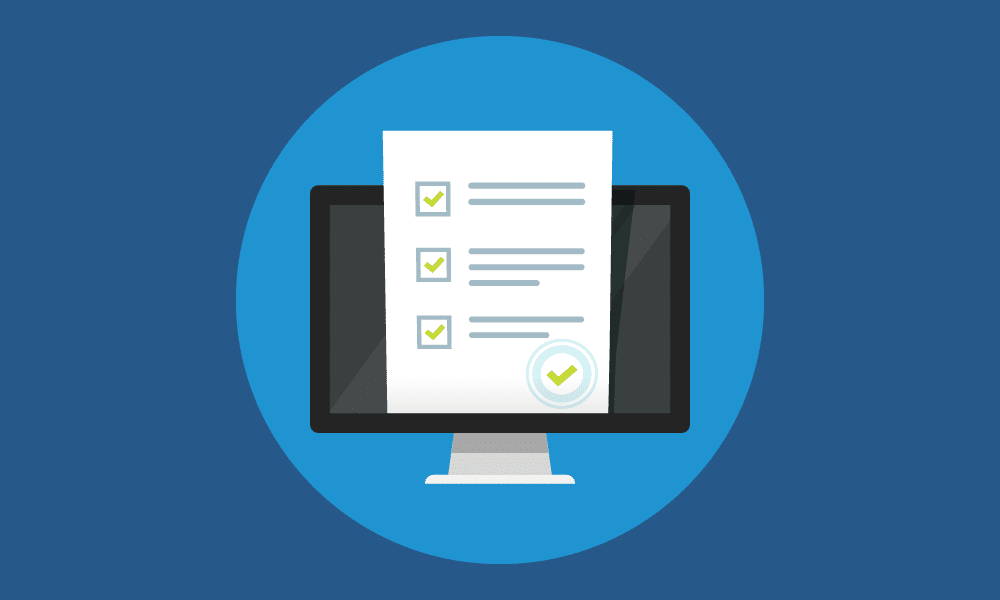 Due to the security measures mentioned above.

7) A single, centralized deployment of hosted desktops can be used by all of your bank’s locations. 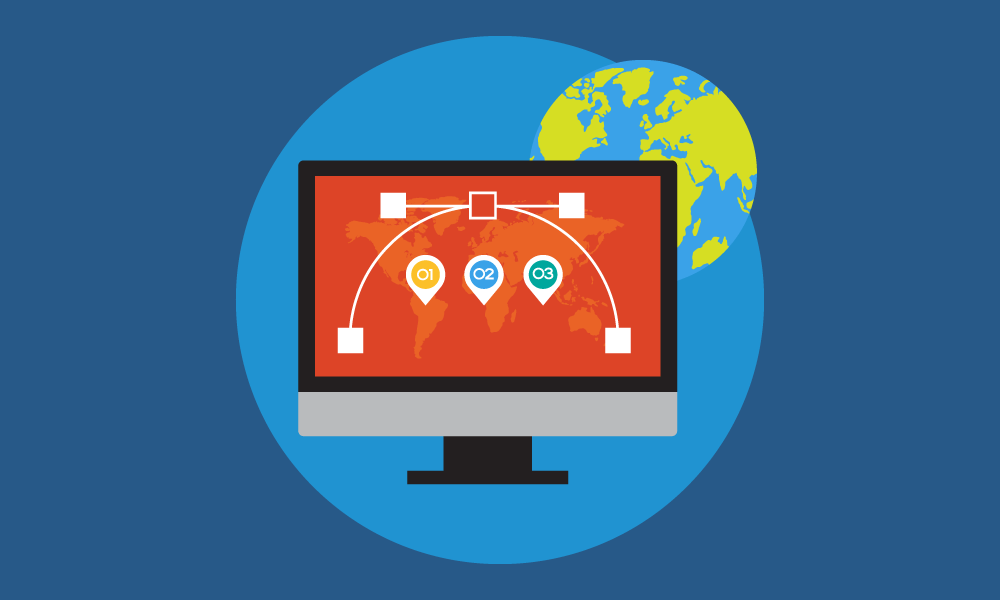 Hosted virtual desktops can be accessed from anywhere with any standard end-user device, so all of your bank’s branches/locations can rely on a single deployment of hosted desktops.

Having a single, centralized deployment for your entire company allows everyone in your organization to access the same versions of files and applications.

This makes it easier for employees to locate files and eliminate problems with file version inconsistencies.

8) Your employees can access their work files and applications from anywhere. 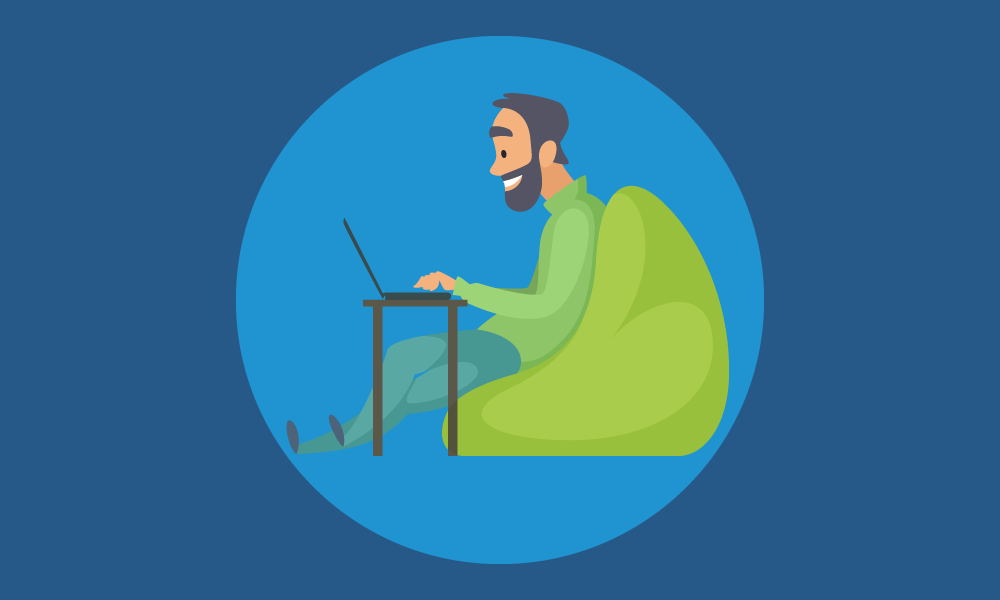 Hosted desktops allow your bank’s execs, knowledge workers, and other employees to securely access all of their work applications and files even when they’re away from the office, including when they’re visiting clients or at home.

9) They can be used to access resource-intensive applications such as big data analysis software from any device. Hosted desktops are processed on the hosting company’s servers, so they’re always fast and responsive no matter what type or quality of end-user device they’re accessed from.

Bank execs and knowledge workers can use hosted virtual desktops to access resource-intensive applications such data analysis software from their smartphones, for example.  And the applications will be as fast and responsive (processing large sets of financial data in mere seconds) as they would be if they were running on a $2,000+ workstation! 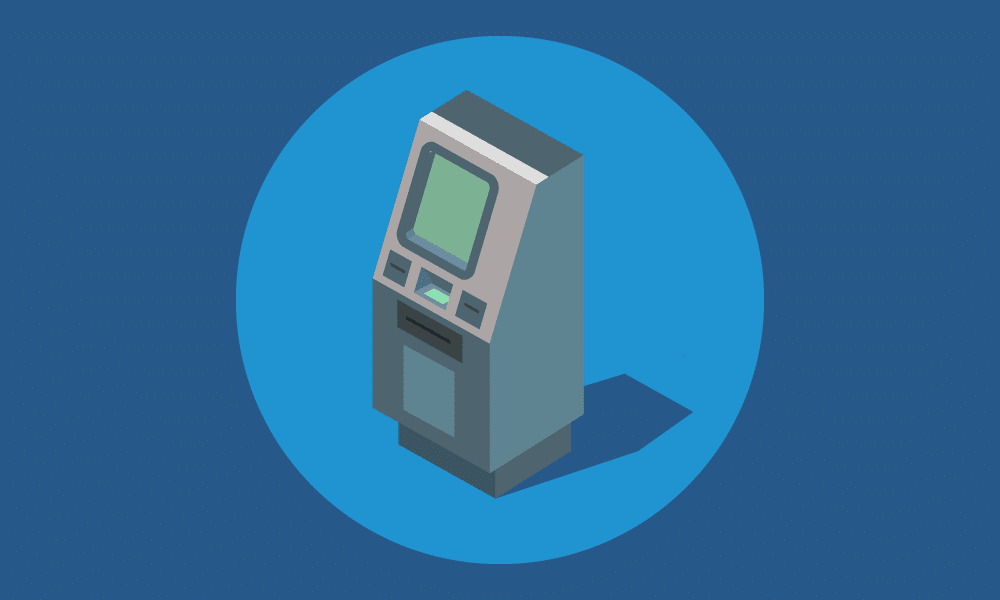 Banks can use these types of hosted desktops to allow their customers to securely, electronically access their accounts at one of the bank’s branches.

11) They are monitored, protected, backed up, updated, and supported by the hosting company. 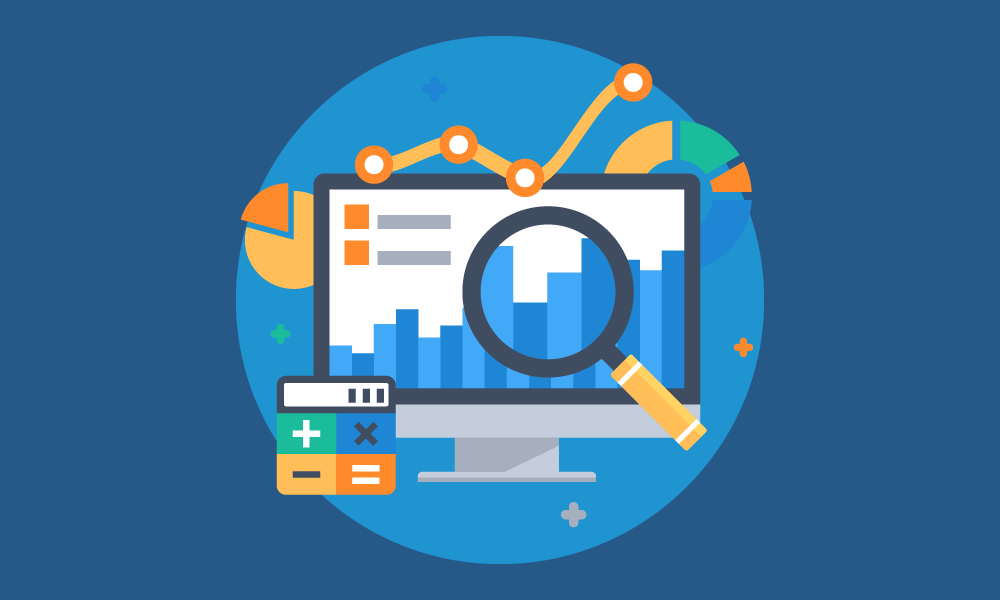 IronOrbit’s hosted virtual desktops, for example, come with 24/7/365 security and performance monitoring, managed IT security, managed data backups, patch management (we update your desktops’ operating systems and applications for you), and 24/7/365 technical support.

Hosted desktops being fully-managed and -supported allows your bank’s IT department to focus on more important tasks and projects.