Applications are not the only aspect of computing that becomes more efficient and secure by being hosted on a shared server. Your desktop operating system can be centrally hosted and accessed as well. Like with applications, it’s easier to manage, secure, and back up operating systems that are consolidated onto a single server. What’s more, they can be accessed from devices without a desktop-level OS, including thin clients (low-cost, modem-sized, hard drive-less computers), tablets, and smartphones.

Citrix Servers by IronOrbit Features Include: 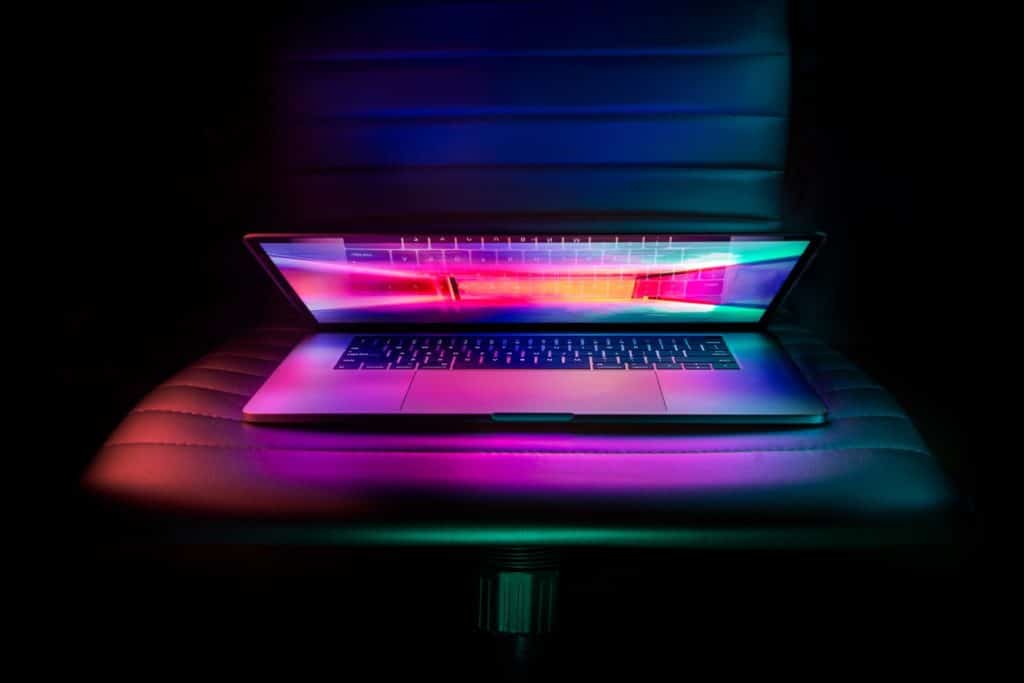 Citrix Servers let you access your applications and/or virtual desktops from anywhere with any web-enabled device (including desktops, laptops, tablets, and smartphones).

Choose between XenApp and XenDesktop, host any application you want (including legacy apps), and scale up to any amount of users, processing power, storage capacity, or bandwidth.

Stay in Control and Forget the Hassles

There are a few downsides to managing your hosted applications or hosted desktops yourself. The costs and hassles of managing your own IT infrastructure can overshadow the advantages. It takes large amounts of time to monitor and maintain the infrastructure; furthermore, repairs and replacements of the hardware and software can be expensive.

Fortunately, there’s a way to outsource the management of your IT infrastructure but still maintain control over your hosted applications and/or hosted desktops—by signing up for the Citrix Servers of IronOrbit.

Stay in control. You have just as much control over and access to your applications and virtual desktops as you would if you were hosting them yourself.

Keep your focus on your applications and virtual desktops. We will take care of building, managing, and maintaining the infrastructure. No on-site servers or IT personnel required. All you have to pay is a low, fixed monthly fee, we take care of all the expensive parts— purchasing, repairing, and replacing hardware and hiring technical support personnel.

No drop in performance, security, and reliability. IronOrbit hosted solutions are faster, more secure, and reliable than on-site solution thanks to our Atomic Speed Technology, Orbital Security, and dedicated team of experts.

Contact us today to learn more about Citrix Severs by IronOrbit.