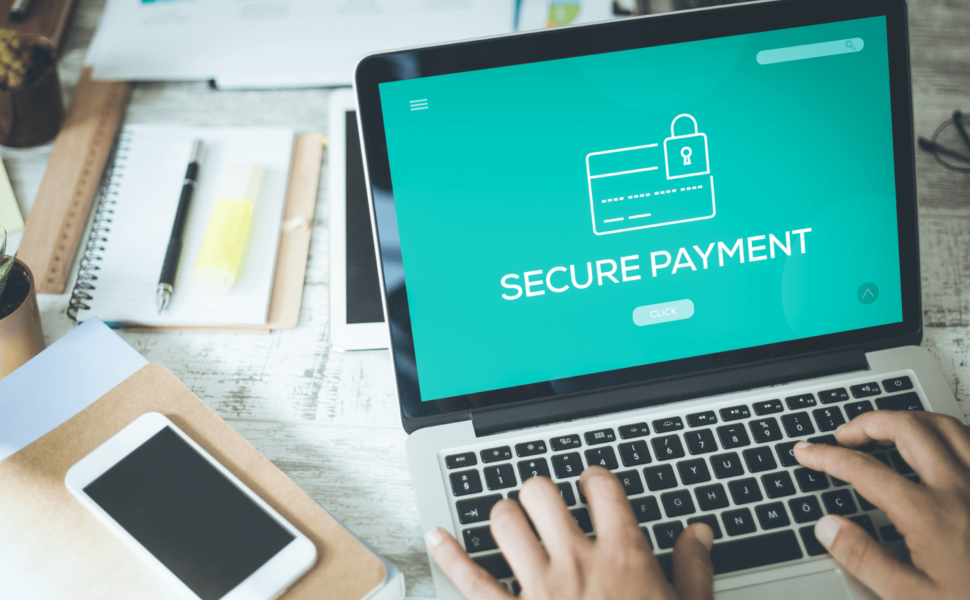 PCI DSS hosting is a service in which a hosting company hosts an IT solution in such a way that it complies with the Payment Card Industry Data Security Standard. It makes it a lot easier for businesses to fully comply with PCI DSS.

How to Comply With PCI DSS? 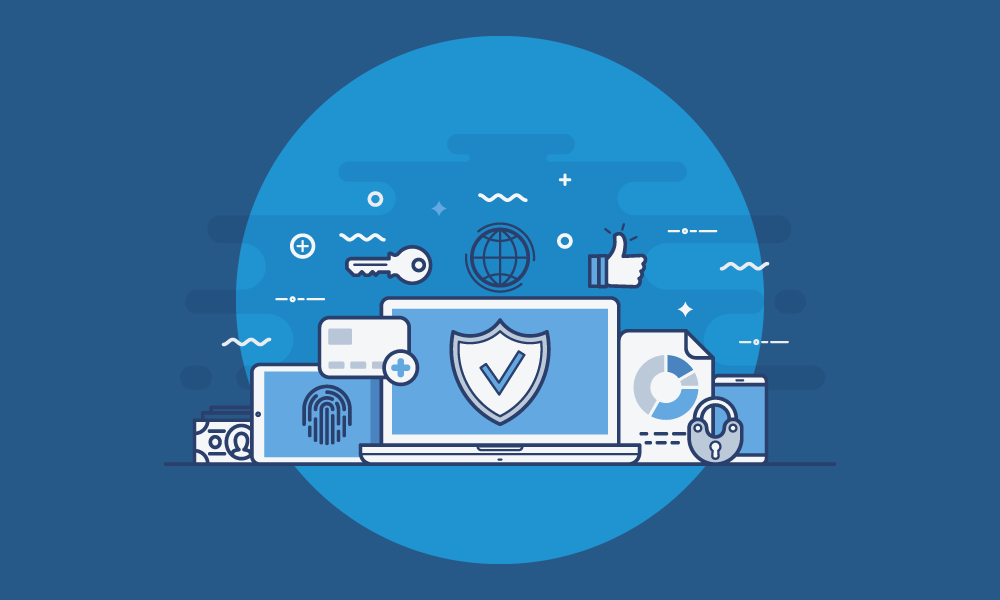 Complying with PCI DSS can be difficult for many businesses, especially those that don’t have a lot of IT security measures in place, whose IT budgets are small, or that don’t have any on-staff IT employees. The latest version of PCI DSS, for example, is nearly 140 pages long and has more than 100 total requirements. It includes advanced requirements such as:

Many businesses don’t have the ability to comply with these requirements by themselves, usually either because they can’t afford to implement them or because it requires someone with more IT knowledge, skill, or experience than what they have on-staff.

Hosting helps businesses to comply with PCI DSS because it comes with security measures that satisfy most of the requirements.

For example, most hosted solutions, even those that haven’t been designed to comply with PCI DSS, come standard with PCI DSS-compliant features such as authentication (login) systems. And many hosting companies already comply with many aspects of PCI DSS without having to do anything different.

How Beneficial is a PCIS DSS Provider?

With a PCIS DSS hosting provider, you can feel finally at ease because they regularly run the following:

In addition to these default security measures, hosting companies will also include additional security measures to ensure that a hosted solution is fully compliant with PCI DSS. Such as specially-configured firewalls and antivirus software.

Oftentimes, hosting will not by itself make a business compliant with PCI DSS. However, in some cases, all a business that signs up for PCI DSS hosting will have to do is create security policies and incident response plans. It helps ensure that all of its employees, contractors, and partners understand and are capable of following them.

The hosting company will take of everything else. This includes implementing and configuring all of the advanced security measures. Which a lot of businesses, especially small businesses that don’t have any full-time IT employees, would not be able to do by themselves. And constantly monitoring and maintaining these security measures (which many businesses’ employees might not have time for).

Copyright © 2023 IronOrbit, USA. All rights reserved.
Manage Cookie Consent
To provide the best experiences, we use technologies like cookies to store and/or access device information. Consenting to these technologies will allow us to process data such as browsing behavior or unique IDs on this site. Not consenting or withdrawing consent, may adversely affect certain features and functions.
Manage options Manage services Manage vendors Read more about these purposes
View preferences
{title} {title} {title}