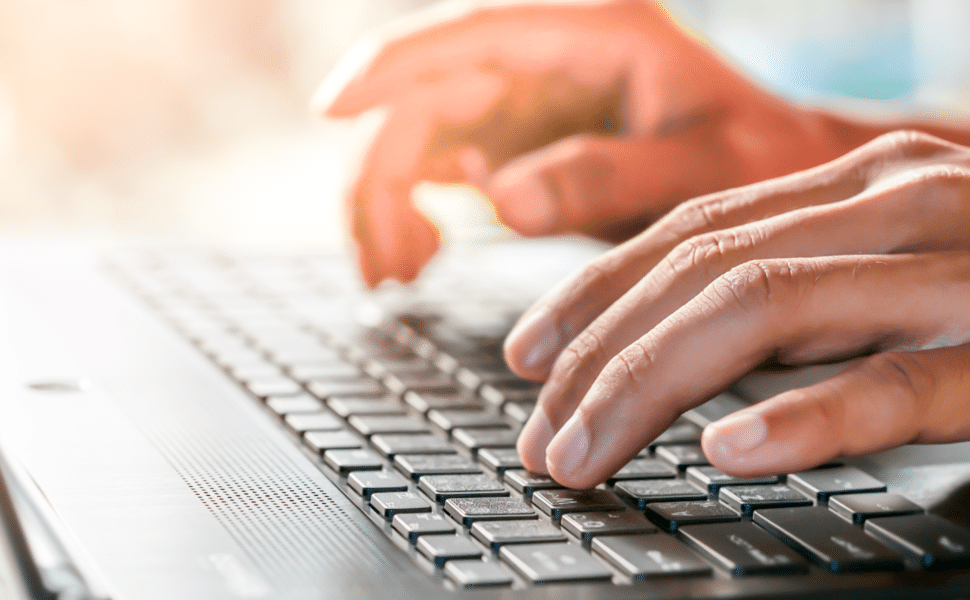 Hiring temporary workers and contractors and incorporating business or project partners into your operations allows you to expand your workforce or bring in outside expertise while minimizing your personnel costs.

It makes your organization more nimble, allowing you to add and subtract personnel as needed.

Hiring Temps: A Business Boon, an IT Challenge

For example, you may need to provide these workers with end-user devices such as:

These devices should at least be fast and reliable enough that they allow these types of workers to successfully and efficiently complete their work—but you obviously don’t want to spend too much money on devices that may only be used on a temporary basis.

Likewise, you may need to provide these workers with access to IT resources of yours such as files, folders, storage drives, and applications—but you also don’t want to give these workers more access than necessary, which would increase your vulnerability to security breaches and may violate data security or privacy laws.

Recall that the cybercriminals that hacked Target in 2013 and stole the data of more than 40 million credit and debit cards infiltrated Target’s systems by first hacking one of the retailer’s contractors.

The easiest and most secure and cost-efficient way to incorporate these types of workers into your IT is to provide them with hosted desktops, which are Windows desktop operating systems that you access via the Internet.

Hosted desktops have the same interface as locally-installed Windows desktop OSes, and they can be used to install and run any Windows-compatible application. Each hosted desktop is usually assigned to a specific user, and the desktop retains all of the user’s applications, files, and settings, even after he or she logs out.

The Benefits of Hosted Desktops for Temps

The benefits of using hosted desktops to integrate temps, contractors, and partners with your IT include: 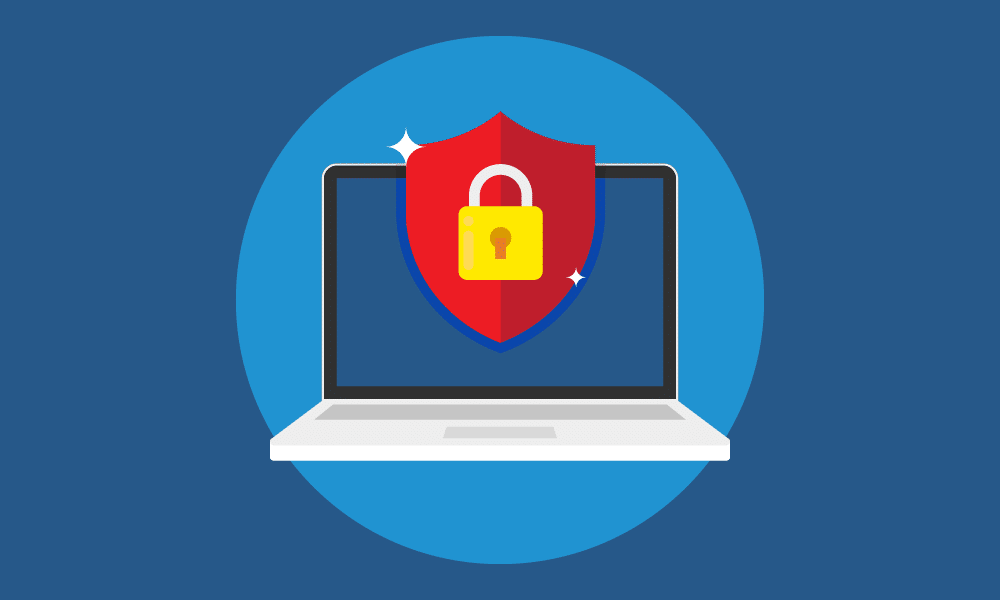 Usually, when a user accesses a hosted desktop, the only data transferred to the user’s device from the hosting company’s servers is the video and audio output of the Windows desktop.

All of the files and other data of the hosted desktop remain on the hosting company’s servers by default unless deliberately transferred to the local device (which you can request the hosting company to prevent users from being able to do).

2) They don’t require the purchase of expensive end-user devices. 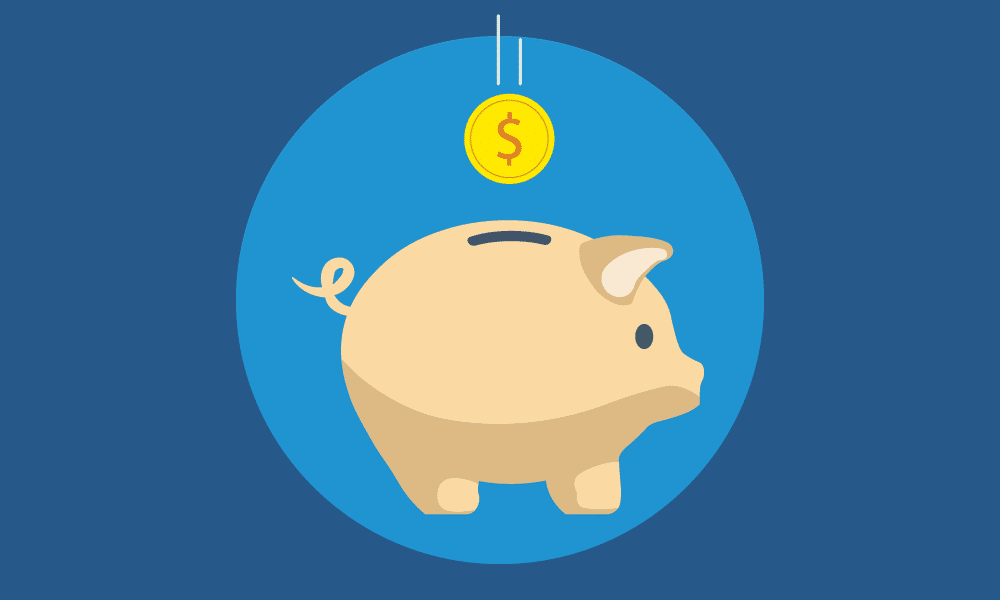 Hosted desktops can be accessed from any Internet-connected computer (including Macs), tablet, smartphone, or thin client.

In addition, even if you do have to provide these workers with end-user devices, these devices can be low-cost devices such as old or low-end PCs or thin clients, since hosted desktops are processed and stored on the hosting provider’s servers rather than on the local device.

3) They don’t require the user to be onsite. 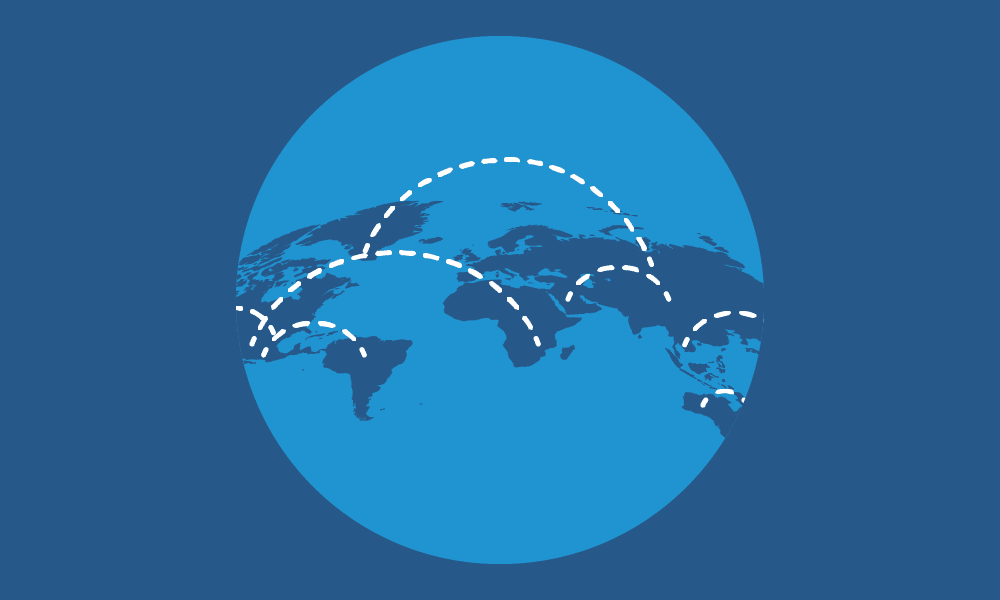 Hosted desktops can be accessed from anywhere via the Internet.

This allows you to provide temps, contractors, and partners with access to the applications and files that they need to do their jobs, without requiring their actual physical presence at one of your locations.

Advantages of this include reduced travel costs, reduced delays due to travel time, and the ability to hire more affordable or higher-skilled workers outside of the commutable area.

4) They’re quick, easy, and affordable to deploy, change, and cancel/delete. 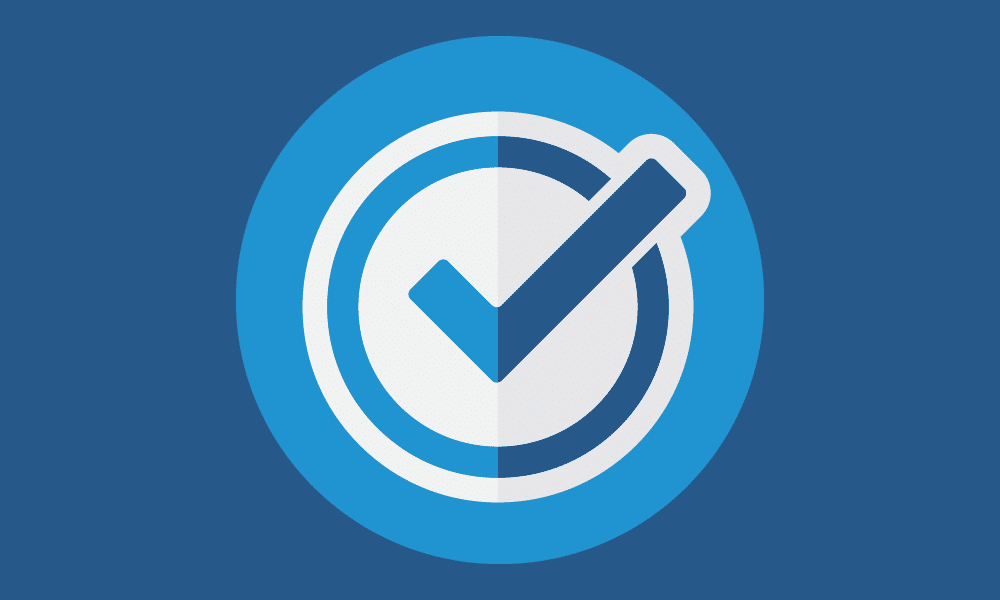 Hosted desktops can be deployed in a matter of minutes. You can install any Windows-compatible application on them and assign any folder permissions to them

You can change the amount of vCPUs, vGPU, RAM, and storage space available to them at any time, and you can cancel/delete them at any time without being stuck with a lot useless, expensive IT hardware afterwards.

The flexibility of hosted desktops allows projects to be started and temporary employees or partners to be integrated quicker. It makes it easier to provide temporary workers with the exact IT resources they need