Cybercrime costs businesses in the United States an average of $100 billion per year. Each security breach costs American businesses an average of $5,403,644, or $136 per record or unit of data stolen. To guarantee protection from costly security breaches like these, businesses can either spend the equivalent of several times their yearly IT budget on an advanced data protection system, or for a low, flat monthly fee they can sign up for IronOrbit hosted desktops, which we monitor 24x7x365 and protect with firewalls, IDS/IPS, antivirus software, and a content filter. To switch to IronOrbit hosted desktops today, contact us at [email protected] or (888) 753-5060 meanwhile, to learn more about how hosted desktops are more secure than a typical onsite IT infrastructure, check out our latest infographic: 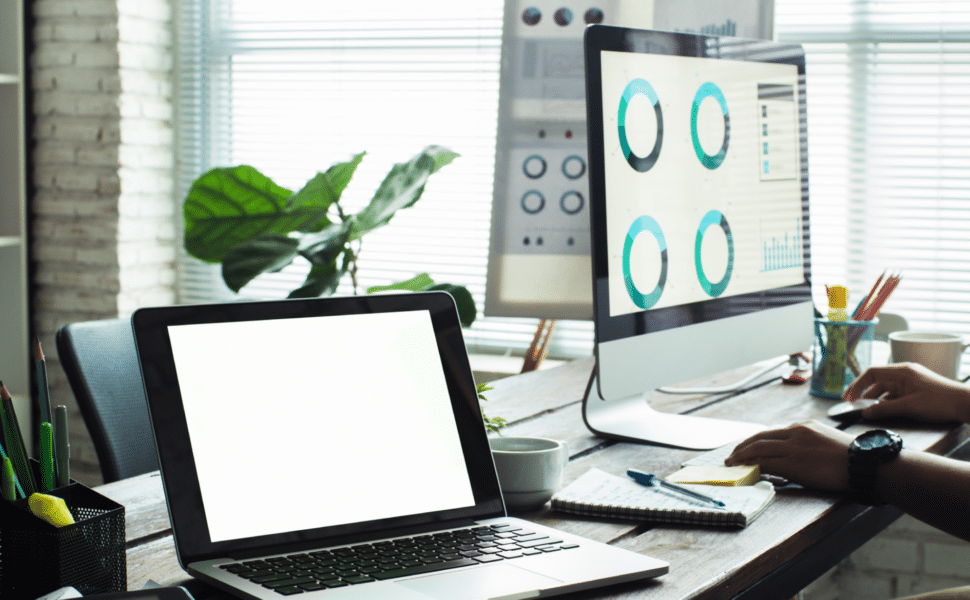 IronOrbit Hosted Desktops are IT solutions that appear and perform the same as locally-installed Windows desktop operating systems. They are accessible from anywhere with any computer, thin client, tablet, or smartphone that has an internet connection.

This holds true even for devices that aren’t normally compatible with Windows operating systems or applications. These include any device manufactured by Apple—namely Macs, iPads, and iPhones.

Ways that businesses can take advantage of the compatibility of IronOrbit Hosted Desktop with Apple computers, tablets, and smartphones include: 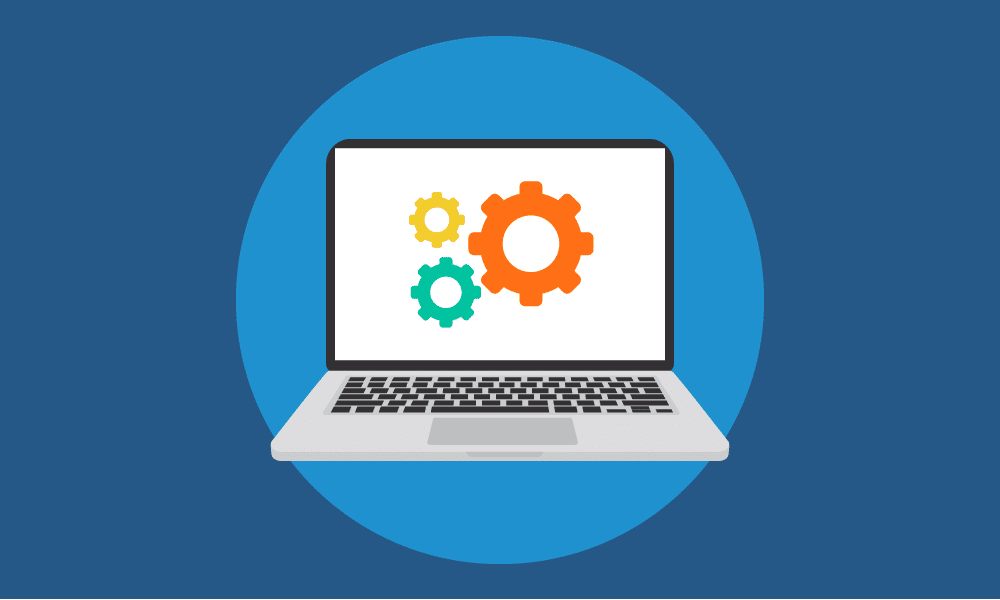 Implement a more centralized and manageable IT infrastructure.

Deploying these applications on IronOrbit Hosted Desktops results have important advantages.  It results in more centralized, secure, and manageable IT infrastructure than installing them separately on each device. Even if it’s possible to directly install all of a business’s applications on all of its employees’ devices.

We protect these servers with 24x7x365 security monitoring and our Orbital Security System (firewalls, IDS/IPS, antivirus, and content filtering). Also, the centralization of IronOrbit Hosted Desktops enables businesses to install or update applications on all of the desktops of a Hosted VDI deployment with just a few clicks.

Provide iPad and iPhone users with access to Windows applications.

It’s been 30 years since the first Mac computer was introduced by Apple—and what better way to celebrate that milestone than for businesses to contact IronOrbit at [email protected] or (888) 753-5060, sign up for our Desktop Virtualization, Server Virtualization, or Application Hosting solutions, and extend the availability of their critical Windows applications to all of their Apple devices! 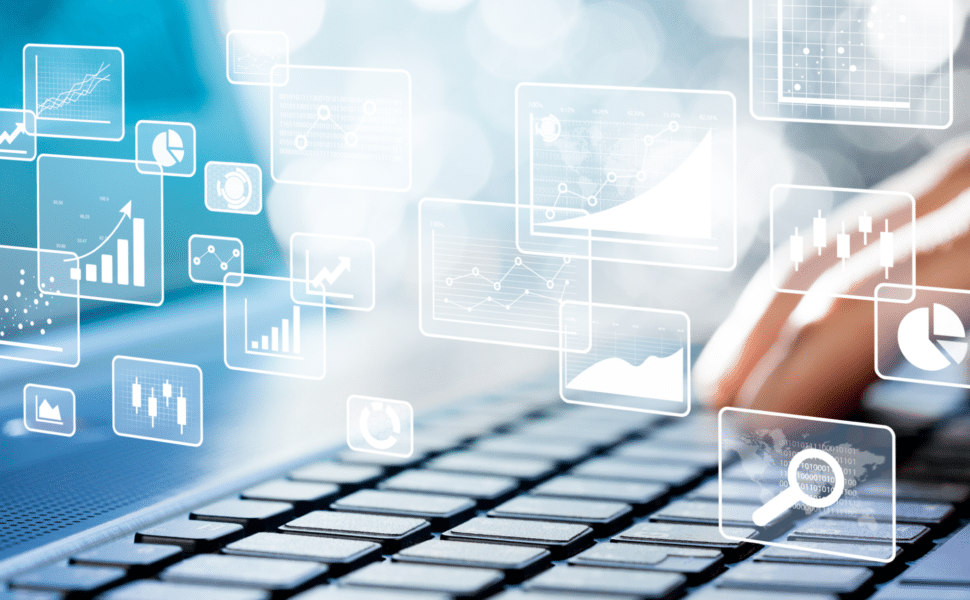 IronOrbit Hosted SharePoint has so many advantages for the small business and for the large enterprise.

The benefits of SharePoint Application Hosting

With IronOrbit Hosted SharePoint, onsite employees are able to share files and collaborate with offsite workers. Meaning their colleagues at other offices, telecommuters, project partners, and contractors.

Also, businesses are able to simply add new users whenever a new person joins the organization or project. As well as add capacity to the SharePoint deployment whenever its storage space is running low.

The benefits of IronOrbit Hosted SharePoint include reduced IT costs and higher levels of productivity and collaboration. 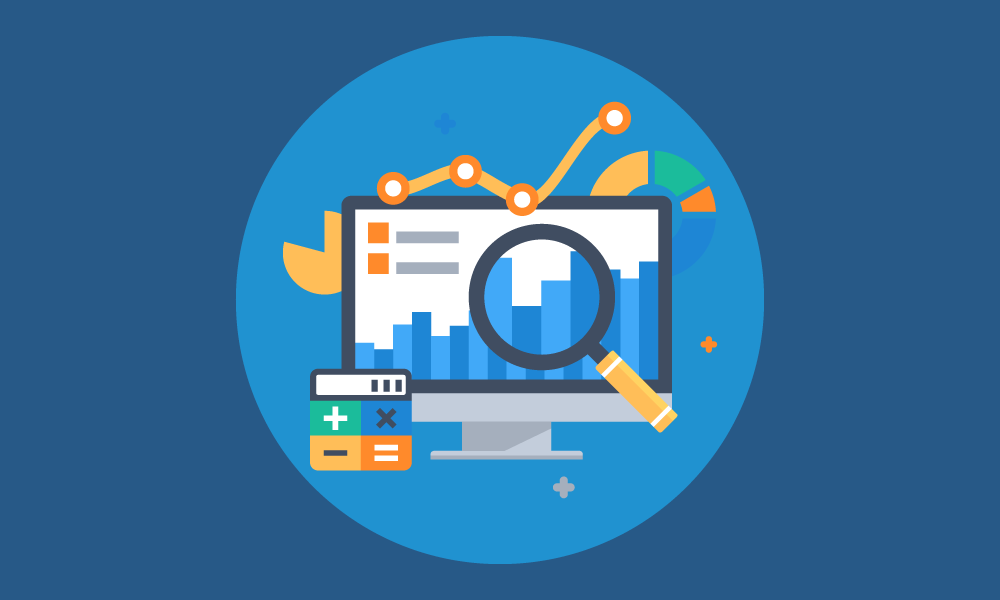 The advantage of deploying SharePoint with our Hosted Desktops instead of as an Application Hosting solution, however, is that users can access all of their applications (SharePoint included) from a Hosted Desktop.

As a result, IronOrbit Hosted Desktop users are not only able to access all of the files in the SharePoint repository. But, they’re also capable of opening and utilizing these files as well. Regardless of whether they’re accessing the Virtual Desktop from a computer, thin client, or smartphone.

The benefits of deploying SharePoint with IronOrbit Hosted Desktops therefore include:

Copyright © 2023 IronOrbit, USA. All rights reserved.
Manage Cookie Consent
To provide the best experiences, we use technologies like cookies to store and/or access device information. Consenting to these technologies will allow us to process data such as browsing behavior or unique IDs on this site. Not consenting or withdrawing consent, may adversely affect certain features and functions.
Manage options Manage services Manage vendors Read more about these purposes
View preferences
{title} {title} {title}